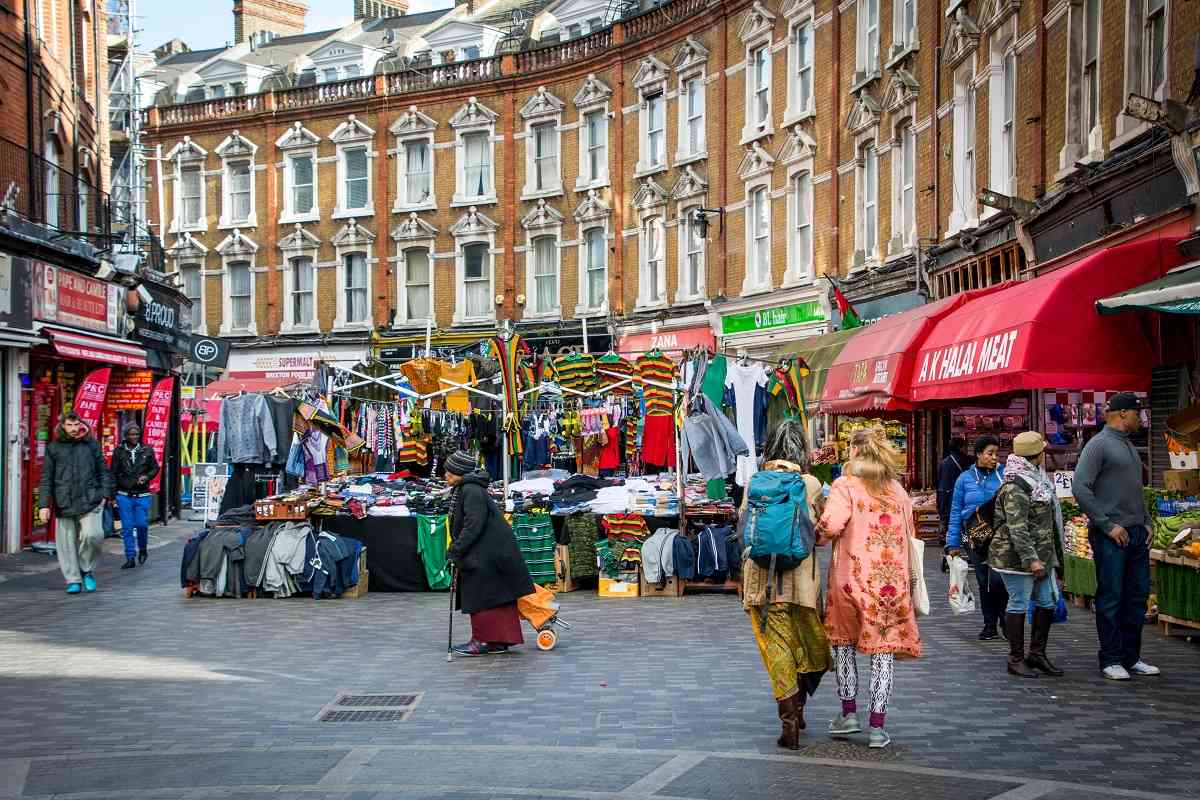 Many people who seek help from their family doctor about a problem with their mental health are often referred to specialist mental health teams, even though they would be unlikely to be seen as eligible to receive care from these services. This can delay access to help and support better matched to what they need.

The Lambeth Living Well Network Hub is a local service which was developed to provide better support to people in Lambeth who experience mental distress. KIS researchers led a study to evaluate whether the phased introduction of the Lambeth Living Well Network Hub to the local population led to a reduction in the overall volume of patients referred by GPs for assessment by specialist mental health care services. They used NHS data to test whether the introduction of the new service offering more appropriate support reduced unnecessary referrals.

The Hub was co-designed after a lengthy consultation process and KIS researchers were invited to evaluate the service to provide new data that could help to improve it.

The research team compared trends in referrals before and after the introduction of the Hub. Findings were published in Mental Health Review Journal in September.  The research team found that the introduction of the Hub meant that GPs could make more informed detailed referrals to secondary care when needed. The Hub had multidisciplinary teams from different backgrounds, which helped staff to signpost individuals to different organisations, including voluntary organisations or secondary care.

Dr Andy Healey, senior health economist at King’s Improvement Science says: “We found that following the introduction of the Hub total monthly referrals to specialist services by GPs fell and people who were still being referred were more likely to end up being accepted into treatment in specialist services.”

Researchers used an interrupted time series design - a method of statistical analysis involving tracking a long-term period before and after a point of intervention - using electronic patient records from a mental health service in south London.

“For those who experience mental distress, it is a common experience to fall between the cracks. Perceived by the system as ‘too mad’ or ‘complex’ for primary care services yet ‘not mad enough’ to reach the ever-increasing thresholds for secondary care support. The Hub offered me a space to be listened to and supported, to connect with wider community support as well as supporting me and my GP to make a successful referral to an appropriate secondary care team.”

Back to all news 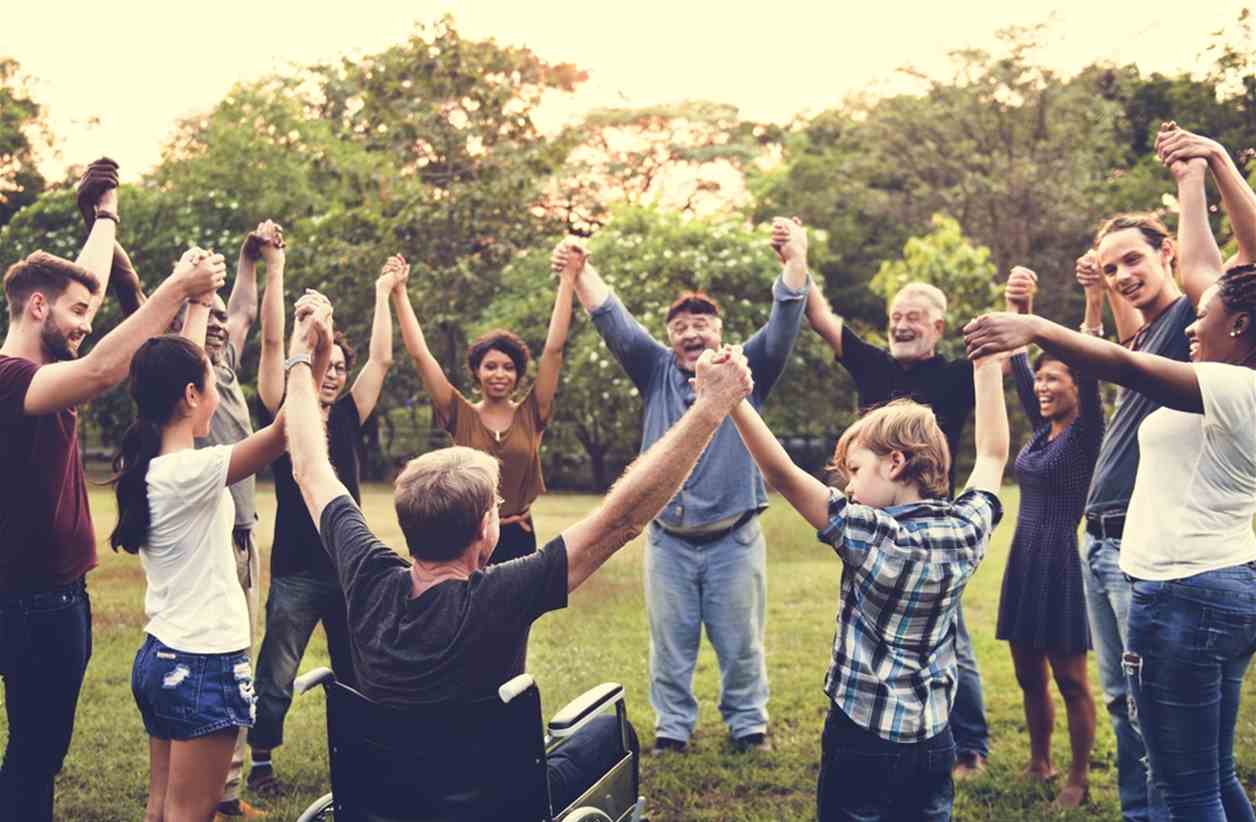 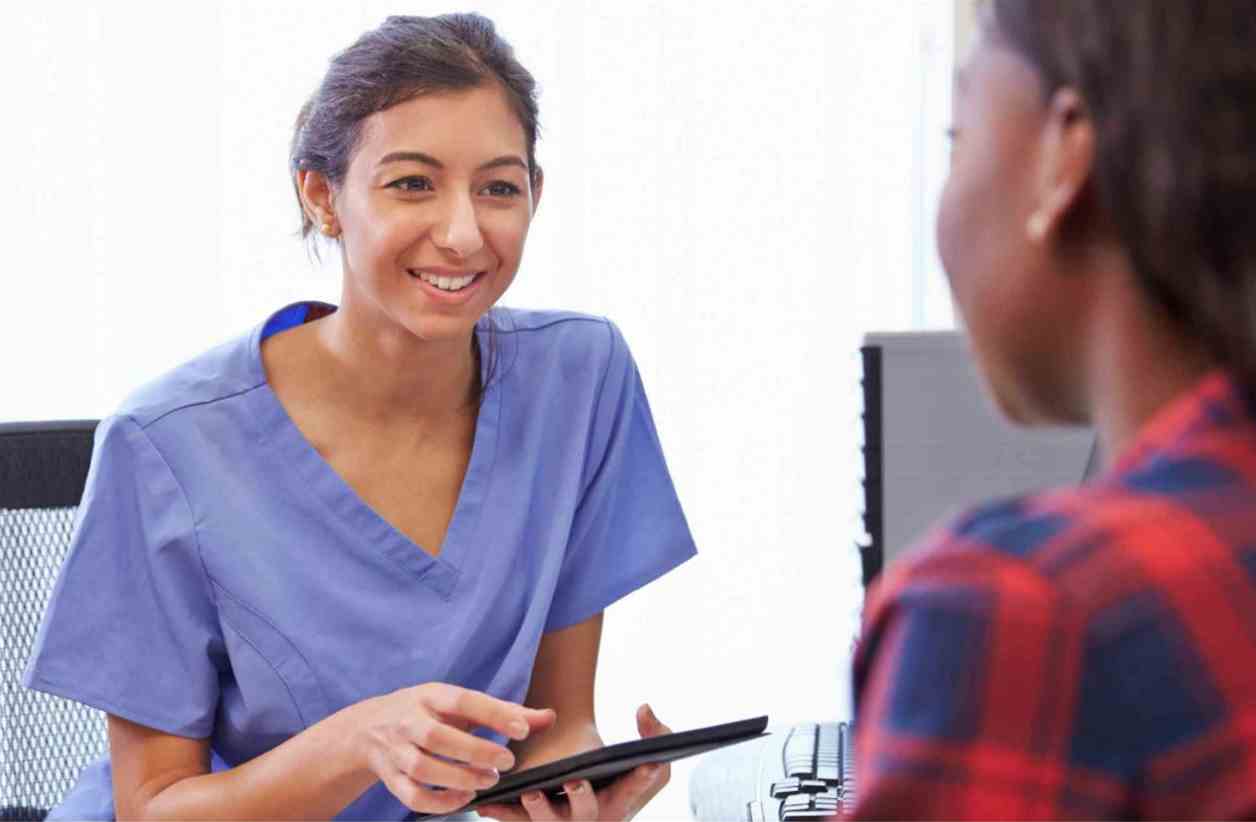