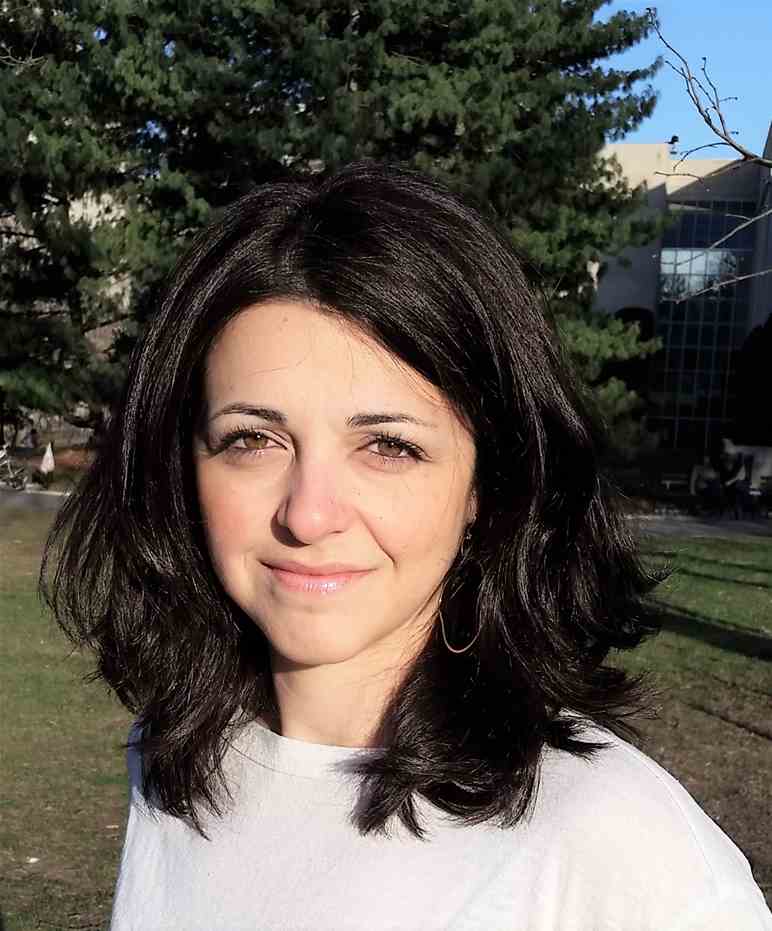 Manuela Russo joined the King’s Improvement Science (KIS) team in March 2022 as a research fellow. Her background is in psychosis and neurocognition, and implementation of psychosocial intervention for psychosis in low- and middle-income countries.

Before joining the KIS team, Manuela worked as project manager/research fellow at the Unit of Social and Community Psychiatry, Queen Mary University of London, for a large EC-funded multisite effectiveness-implementation project in the Balkans.

Her postdoctoral appointments includes both national (Department of Psychosis at the Institute of Psychiatry, Psychology and Neuroscience (IoPPN), King's College London) and international experience (Department of Psychiatry at the Icahn School of Medicine at Mount Sinai, New York, USA) during which she gained expertise in coordinating trials in schizophrenia, better understanding of bipolar disorder, and neurocognitive profiles.

Manuela obtained her PhD in psychosis in 2012 at the IoPPN with a thesis on symptom dimensions in first episode psychosis and associated neurocognitive functioning. Prior to her PhD, Manuela was a visiting researcher at the IoPPN and a trainee in clinical psychologist at the University of Palermo, Italy.

See all of the KIS team 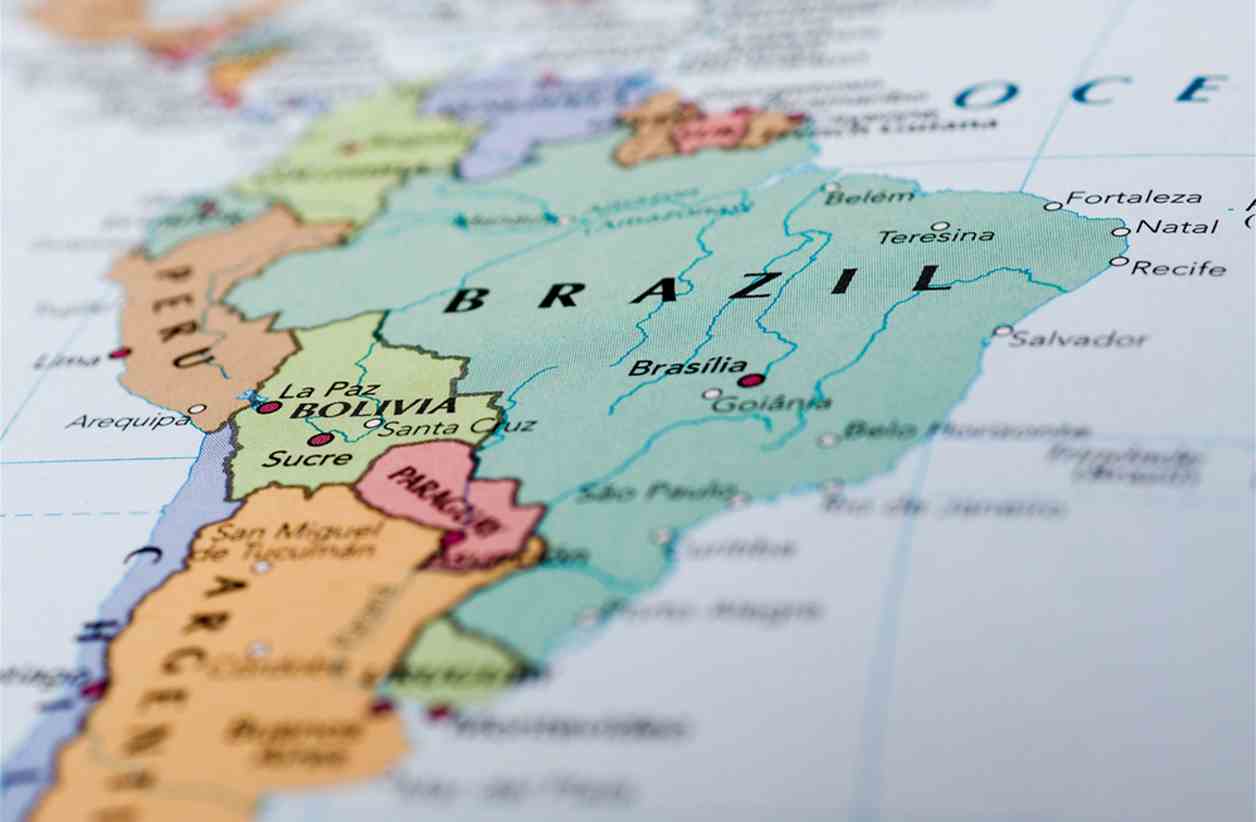 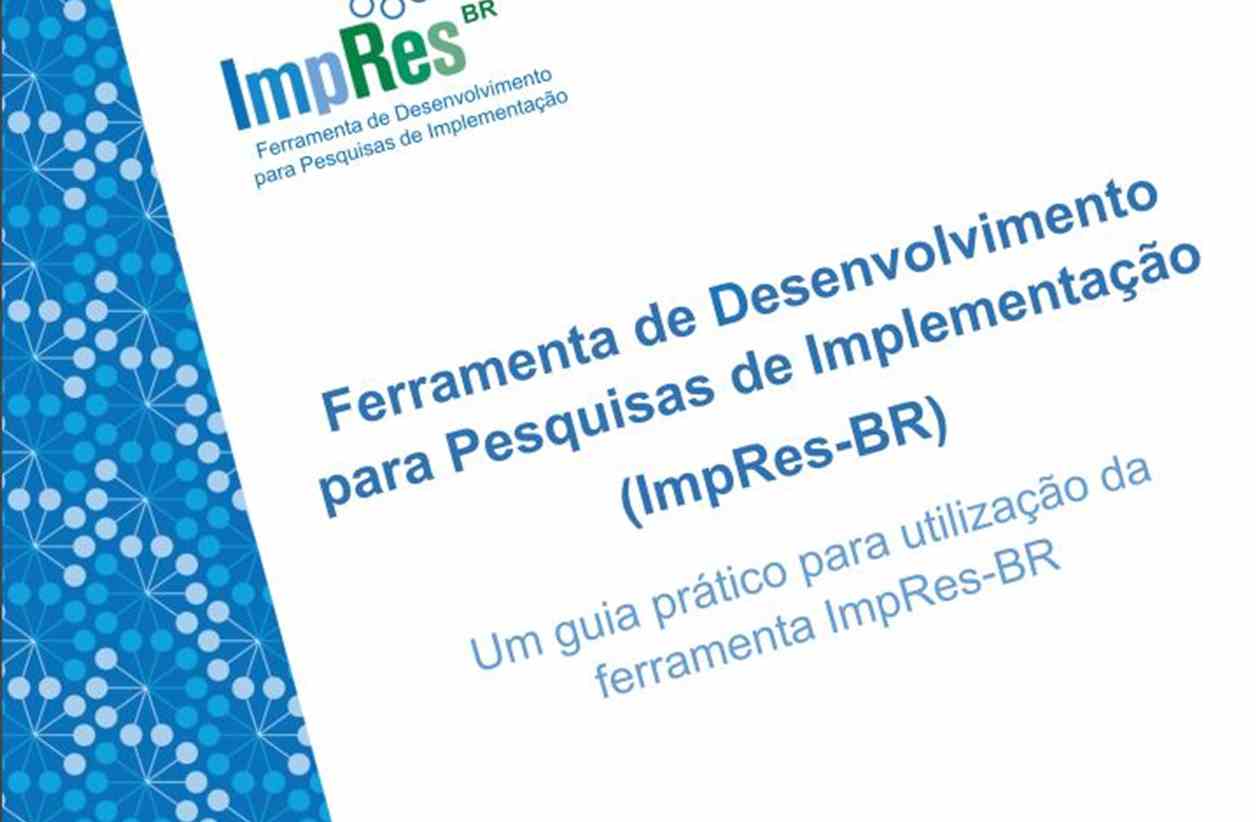